Phonology and articulation are terms used to describe a child’s sound production of consonants and vowels in words.

We produce sounds by moving our articulators (tongue, lips and teeth) into various positions. We also change the airflow for some sounds, turn our voice on or off and move our soft palate up or down. By various ages, children are expected to have mastered sounds in their system Eg. By 3 years of age, a child should be accurately producing m, n, p, b, t, d, h, w, g and k.

Some children have difficulty producing certain sounds and may:

This may be caused by:
We can help these children/students by:
If it is difficult to understand what they are communicating: 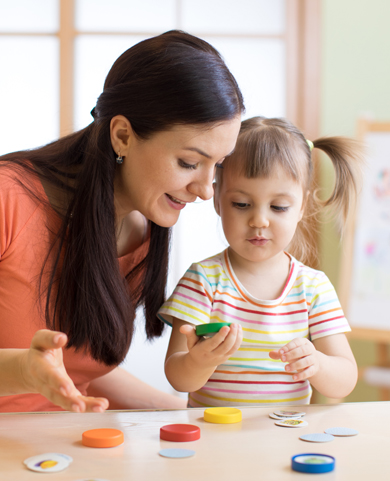 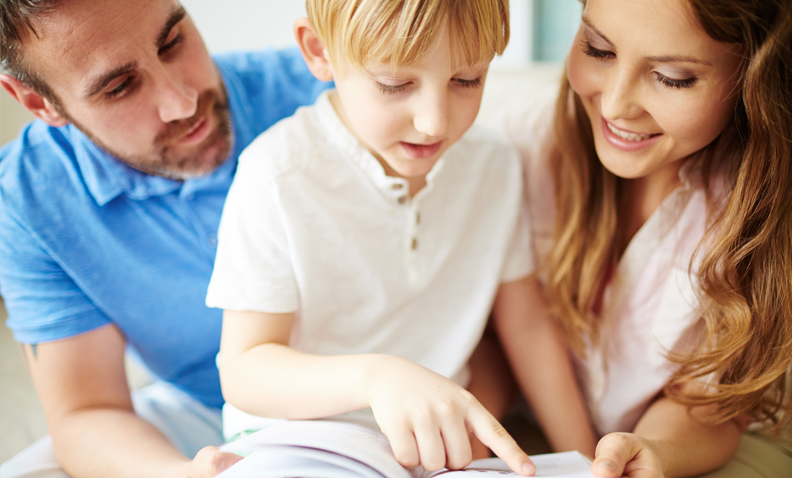 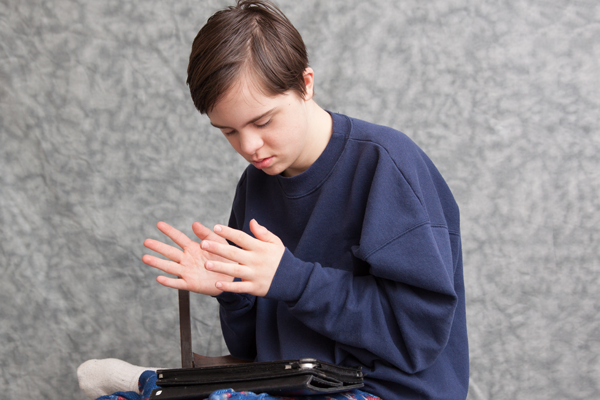 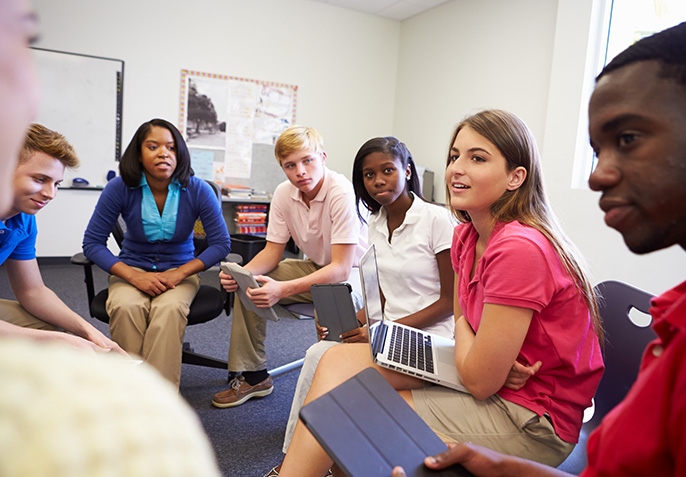 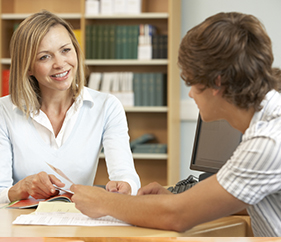 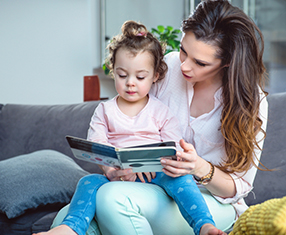 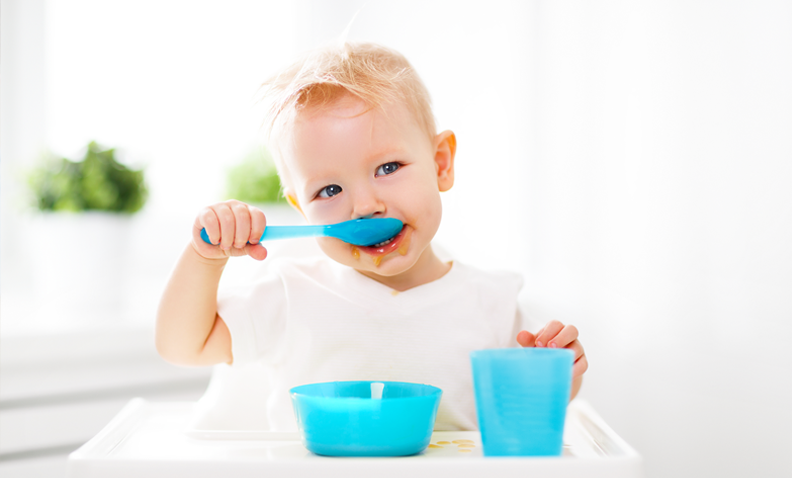 Call us for an Appointment

Alternatively email our receptionists on admin@belindahill.com.au